By joining the scheme the company has now become the only public drop off point in Newark. Walkers and TerraCycle have teamed up to create this free recycling scheme which accepts all brands of empty crisp packets.

Not only does the recycling scheme help minimise the impact on the environment, but it also has an added benefit in helping to support local good causes. With approximately half a billion packets of crisps consumed every day in the UK, there’s plenty of recycling to do.

We want to get as many businesses, schools and local groups involved in the scheme as possible. Just remember the impact these bags can have on our environment, as well as helping to raise money for Charity.

It’s a simple scheme all you have to do is collect empty crisp packets, remember any brand, and drop them into their office at 29 Cartergate, Newark.  We do ask that they are empty and flattened so the process is quicker.  The empty packets will be sent in batches to TerraCycle. Each batch will earn points, which in turn will be converted into money and automatically donated to the firm’s registered Charity, Beaumond House Hospice, Newark – so start collecting today! 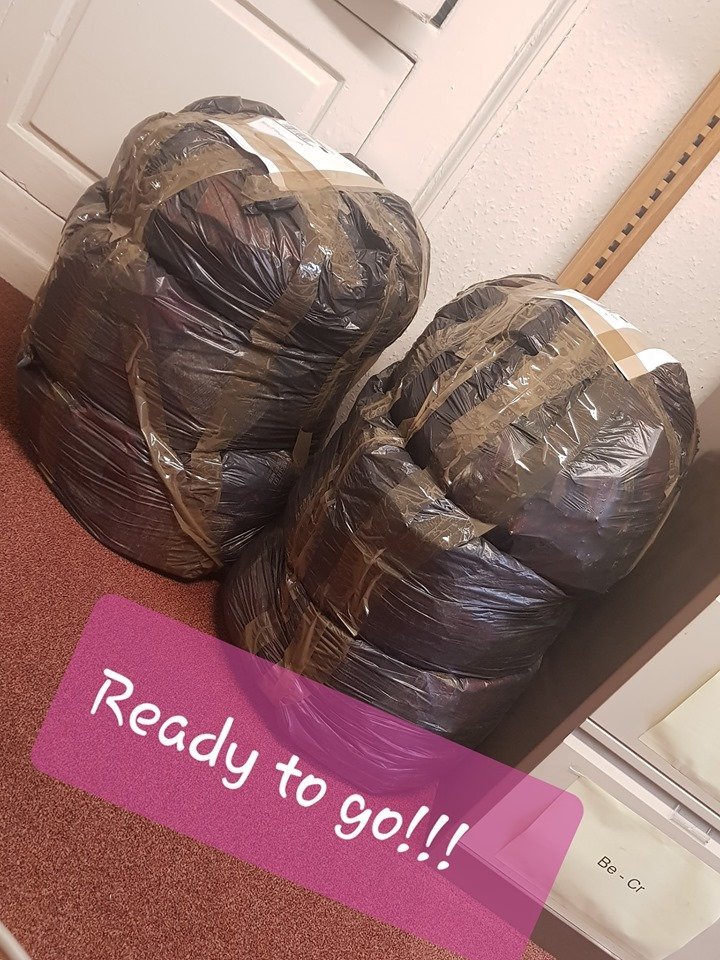